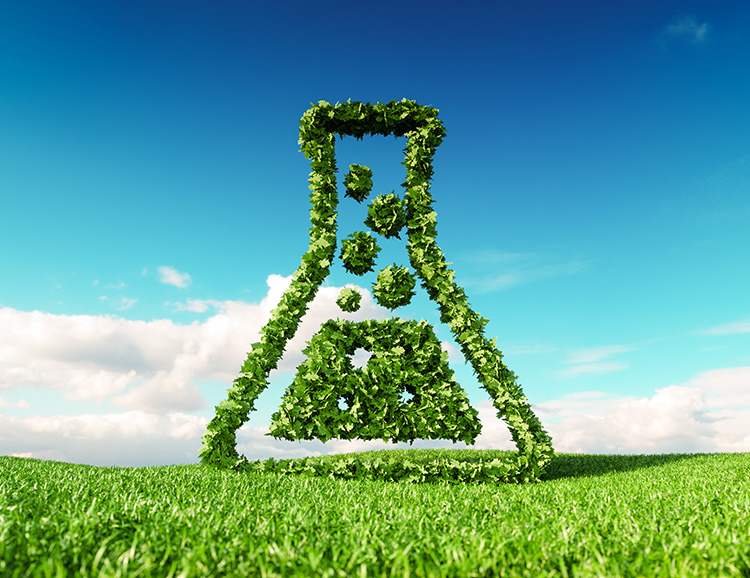 ABUNDANCE OF POLYPHENOLS IN HASKAP

Why haskap is so rich in polyphenols? Phenolic compounds are the secondary metabolites of plant, which means they are specially produced to protect against adverse factors which threaten its survival in a unfavorable environment such as drought, UV radiation, infections or to discourage insects from feeding (Szajdek 2008, Broda 2002). Imagine how difficult is to grow and survive on Northern Hemisphere for any plant. 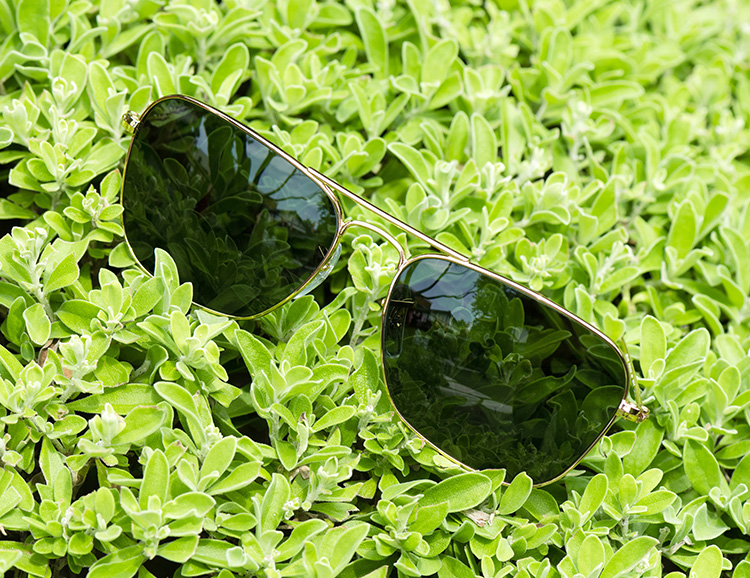 Anthocyanins occupy a special place in the group of polyphenols found in berry fruits. They are produced as a response to UV radiation, to protect tissues from damage. Anthocyanins absorb the UV radiation and lower the risk of DNA damage, that precludes proper protein synthesis and cell divisions (Steyn 2002). In haskap majority of them are found in the berries, as this way the plant protects what is the most valuable for it – the seeds, its genetic material.

Anthocyanins are present in plant vacuoles and due to sugar part accumulate water that may increase the plant hardiness to drought or frost (Chalker-Scott 1999, 2002). 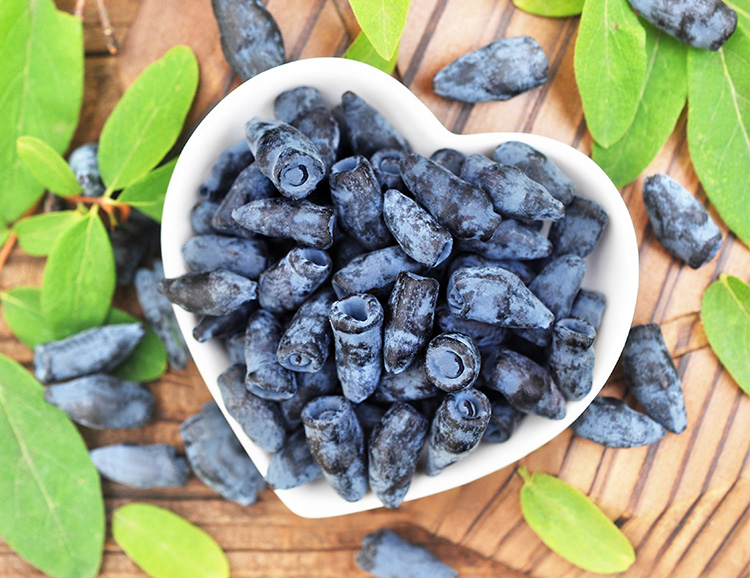 
Detailed potential haskap properties are presented on the graph below:

Important feature of anthocyanins is their ability to neutralize free radicals that cause for example the oxidative degradation of lipids.

If not stopped by antioxidant, the end product of this process sticks to the DNA and disrupts proper protein production, cell functioning, and may be mutagenic and cancerogenic.

Thus anthocyanins may prevent from cell membrane and DNA damage. It is noteworthy that cyanidin is 4.4 times more active than vitamin C. (Wang H 1996). 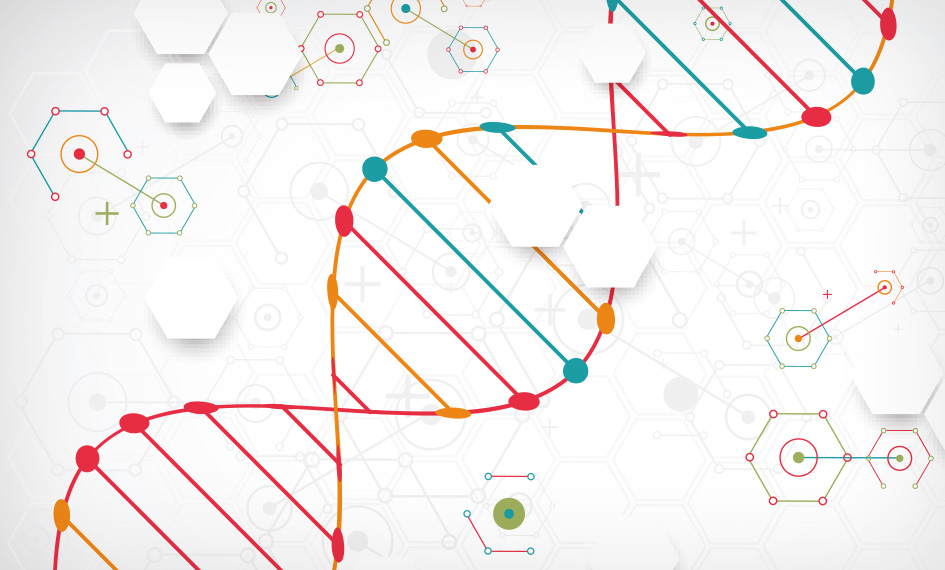 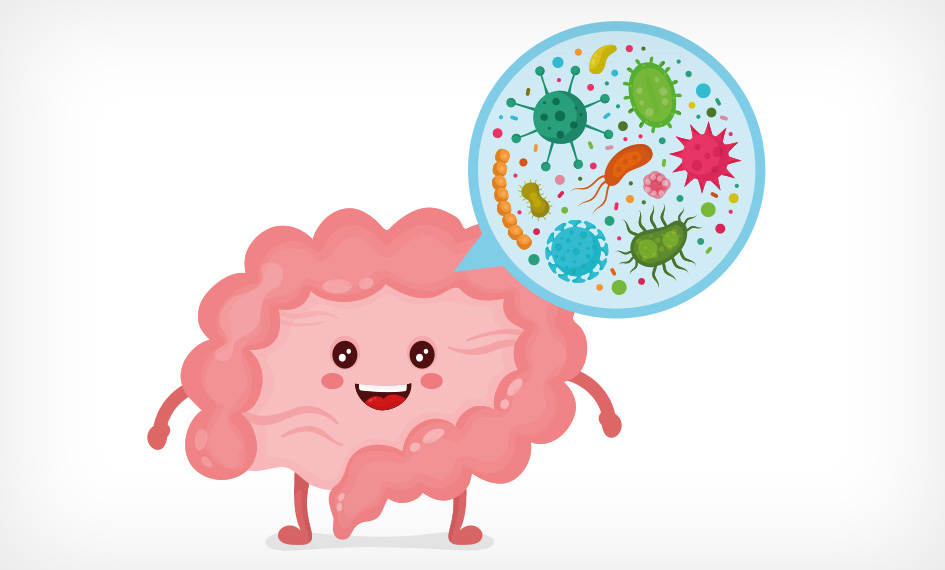 According to the latest findings microbiome in our guts play a major role in prevention of degenerative diseases development.

In a study where rats were given a high-fat diet and haskap berry powder for 4 weeks, the guts mucus as well as immunoglobin A (IgA) amount increased, the components of intestinal barrier function.

In clinical trial of 6 months involving 58 diabetic patients, that consumed 320 mg of anthocyanin a day, had lower fasting plasma glucose level & cell resistance to insulin (Li D 2015). Reducing blood glucose levels after food intake may be due to inhibition of starch degradation within the gastrointestinal tract (McDougall GJ 2005). 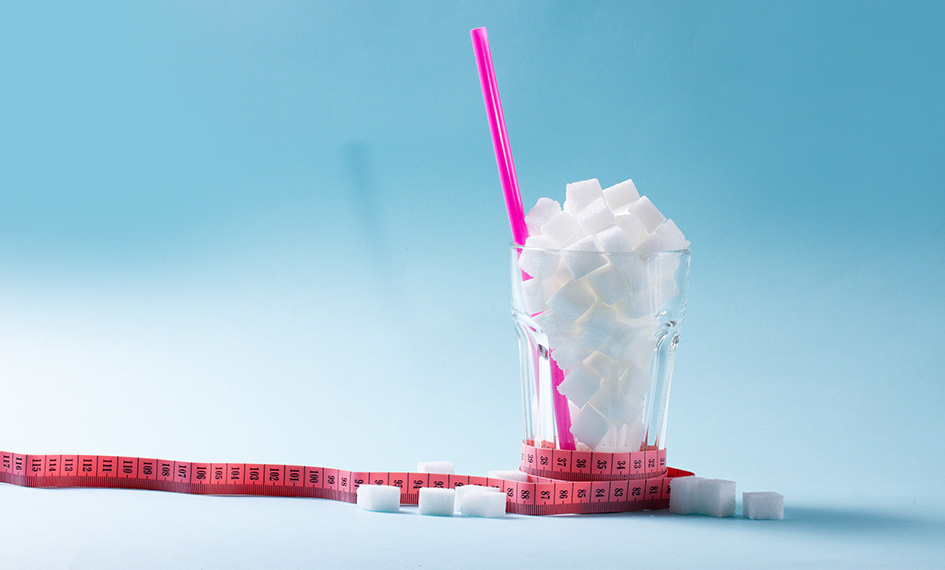 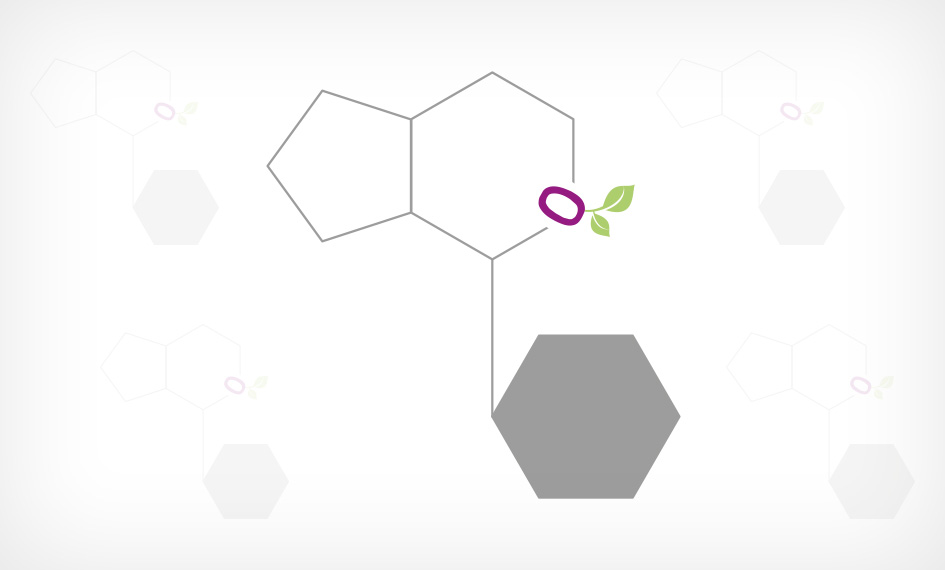 Iridoids, in contrast to polyphenols, are rarely found in fruits, but they are found in green parts of plants (Kucharska AZ 2016), that’s why haskap berry is so unusual fruit containing them. A lot of interest among researchers in currently focused on plants having anti-inflammatory properties. It appears that each of those plants contain fraction of iridoids, that potentially suppress inflammatory process (Karłowicz-Bodalska 2017).

Loganic acid, one of iridoids most dominant in haskap, given as eye drops may lower the intraocular pressure (Szumny D 2015). Administered in food is beneficial for lipids profile as changes in TC triglicerides and HDL cholesterol levels were observed (Sozanski T 2016)

A very strong correlation was observed between the antioxidant potential and the quantity of anthocyanins. High content of iridoids in haskap berries can complement antioxidant properties of phenolic compounds, especially anthocyanins (Kucharska AZ 2017).

Very recently published review on iridoids claims they are used as one of the active components in natural medicine and traditional Chinese medicine and have many biological effects such as liver protection, anti-inflammatory and anti-tumor effects. They also could be used as sedating and antipyretic agents.